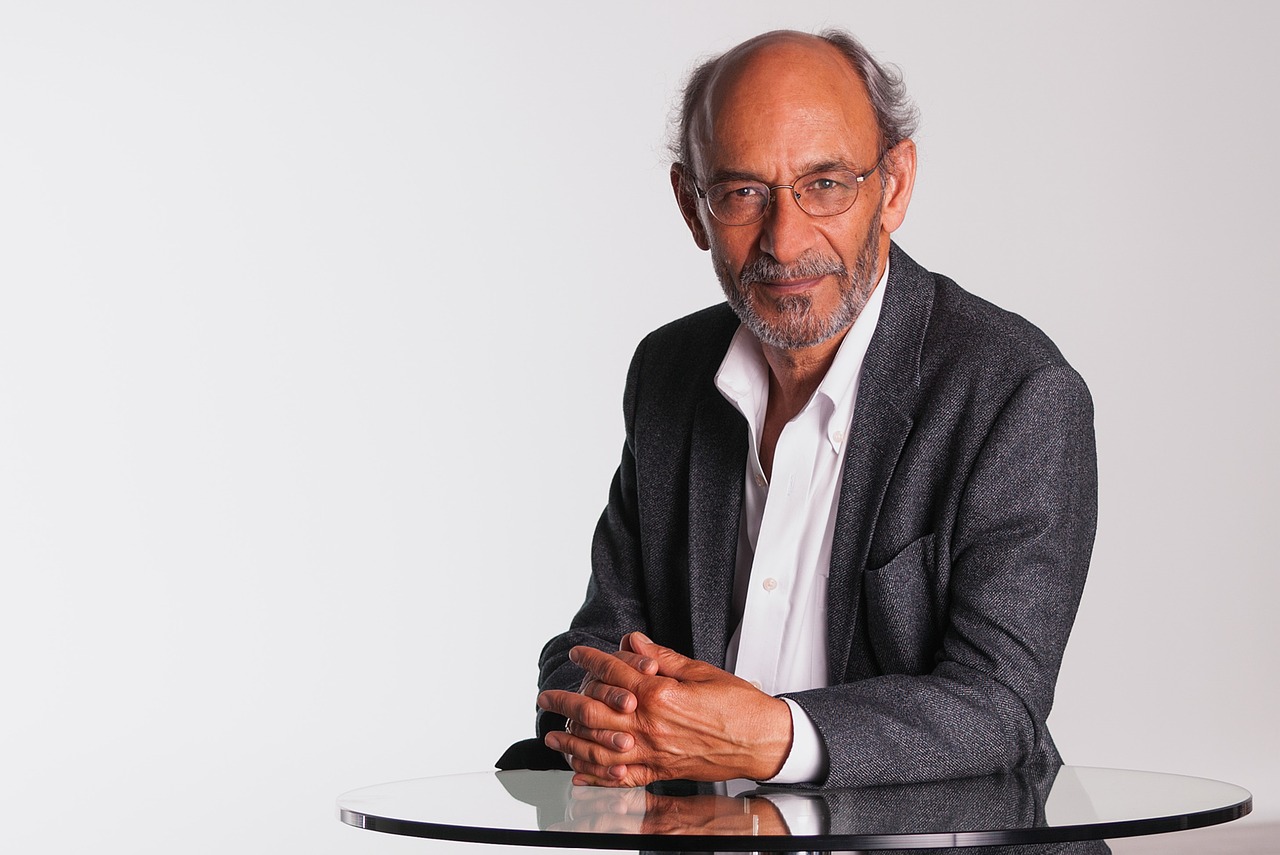 People choose to start second careers for a variety of different reasons. Some jobs, such as those in the world of professional sports, have a clear end date. Here we address the challenges as well as the many benefits of starting over in a new career later in life.

Older adults have what it takes to transition to a new career.

Of course, there are risks involved with a career move at any age, but by the time most people reach their 50s, they have a pretty solid grasp on what interests and motivates them. This means they’re in a great position to seek out a new career they truly feel passionate about. Adults in their 50s also typically have a larger network of professional contacts and relationships to draw upon during their career transition.

In addition, with their years of on-the-job experience, older adults have cultivated important skills that almost all employers want, such as critical thinking, loyalty, reliability, and professionalism. And unlike many early-20-somethings on the job market for the first time, older adults can point to teams they’ve led, projects they’ve completed, and other big achievements.

Many people find the idea of returning to college later in life intimidating. Nevertheless, it is becoming more and more common. In fact, according to some estimates, adults over the usual college age actually represent the majority of degree seekers at US colleges today.

In some jobs, of course, work-acquired skills are more important than degrees. An internship or apprenticeship could be a more appropriate access point for these career paths. Fortunately, just like college, internships aren’t only for the young. In fact, older adults may be better equipped for internships than their younger counterparts because they are more likely to have saved income they can rely on during an unpaid or low-pay internship. True, older adults may face resistance from recruiters used to looking for young adults—who they often perceive as more moldable and tractable—but it’s still possible for older adults to land internships. Personal branding and proactive outreach are key.

According to Department of Labor statistics, between 2008 and 2019, 79,500 individuals aged 50 or older served apprenticeships in the United States.

Research suggests that the ability to learn does not necessarily diminish with age.

Contrary to popular opinion, scientists studying brain plasticity suggest that our ability to learn does not decline as the years go by. Adult brains are more fertile than previously thought. In addition, some research suggests that exercise is a critical part of maintaining this brain plasticity—exercise releases the hormones and neurotransmitters that encourage the growth of new brain cells and synapses.

Many professional athletes go on to launch even more successful second careers.

If you need inspiration for starting a second career, look to the many examples of pro athletes who had successful business careers after their physical prowess peaked. For example, as an Olympic gold medalist and two-time world heavyweight champion, George Foreman was world famous for his ferocity in the ring. In 1969, during his first year as a professional boxer, Foreman claimed 13 fights, with 11 ending in total knockouts. His first professional loss was to none other than Muhammad Ali, in the famous “Rumble in the Jungle” in 1974. Foreman retired from the sport in 1977.

Foreman amassed significant wealth throughout his boxing career. However, his extravagant lifestyle combined with a series of bad investments took their toll. By 1987, he was teetering on the brink of bankruptcy. So dire was his financial situation that in a later interview, he admitted he was just fractions from being homeless.

In 1994, Foreman was approached by Salton Inc., a company seeking celebrity endorsement for portable, electric grill. Foreman put his weight behind the “lean, mean, fat-reducing grilling machine,” which has sold more than 100 million units worldwide. Under the deal, Foreman claimed a cool 40% share of all profits—a deal that netted him much more than he ever earned boxing.

Today Foreman serves as President of George Foreman Productions, Inc., a company specializing in product endorsements and licensing. With an estimated current net worth of $300 million, Foreman is now a highly respected entrepreneur—indeed, younger generations may know him more for his grill than his boxing career.

Many older adults fulfill their lifetime’s ambition of starting a business.

Self-employment and entrepreneurship can provide a renewed sense of purpose for older adults embarking on a second career. After spending decades working for other people, many people long to break out on their own—to be their own boss, pursue their own goals, and choose their own work schedules.

Self-employed individuals may miss out on perks such as health insurance, leave benefits, and guaranteed income. In addition, running a business can be incredibly stressful and require huge sacrifices. But at the same time, the rewards can be vast in terms of both personal fulfillment and financial gains.